Earlier this month, the crowdfunding subscription service called Patreon found itself in hot water with the community of artists and creators that have generally loved the platform. 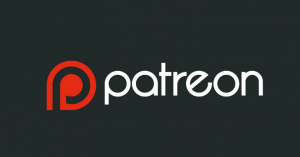 Patreon’s major misstep took the form of a change to how they handle payment processing fees, pushing processing fees onto patrons of creators instead of deducting them from creator’s monthly pay.

The change prompted many patrons to back out of their payments, fearing having to pay more than they originally intended.

As a result, the change also prompted many creators on the service to look into other services.

This sudden uproar gave other crowdfunding services a moment to take the limelight.

Enter Drip, stage left. Drip is a service that originally was intended for use by musicians, offering a similar structure to Patreon, but tailored to the needs of musicians.

The site struggled to get off the ground against the competition, with Patreon garnering incredible press as a result of astute PR tactics by founder and band-front-man Jack Conte.

Struggling in an uphill battle, a purchase by Kickstarter in 2016 gave Drip the leeway they needed to hold out.

In November of this year, Kickstarter decided that Drip’s moment had come, and they announced a complete rework of the platform.

At the time of the rework, Kickstarter brought some pretty impressive benefits; Kickstarter accounts could be immediately used for Drip, and many of Kickstarter’s greatest successes agreed to start on the Drip platform, offering newcomers impressive perks for subscribing to them.

The rework, apparently, couldn’t have come at a better time.

Drip’s relaunch was relatively successful in its own right, with creators like Anita Sarkeesian and Shantell Martin heralding in the launch with completely new reward frameworks for their supporters.

It was Patreon’s major misstep, however, that gave Drip the best opportunity yet.

Thousands of creators on Patreon publicly voiced their concerns with the platform’s changes, and many openly discussed a move to the Drip platform with their backers. 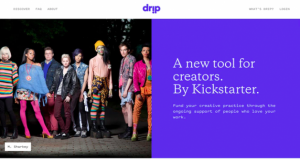 The downside, however, is that Drip is – for now – invite only.

With Drip being brought to the forefront, Patreon may have a proper competitor backed by a site that has already had incredible crowdfunding success.

It is hard to predict, though, whether Drip was prepared to fully capitalize on Patreon’s misstep, especially considering how well Patreon has secured the creator-crowdfunding market.

In the end, it seems that only creators will be able to decide if Drip will catch up in popularity or if its legacy will be a flash-in-the-pan. 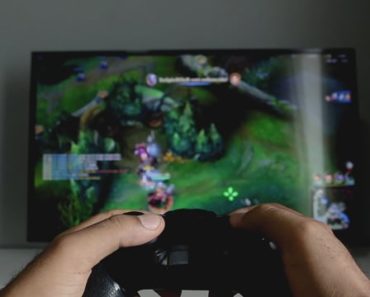 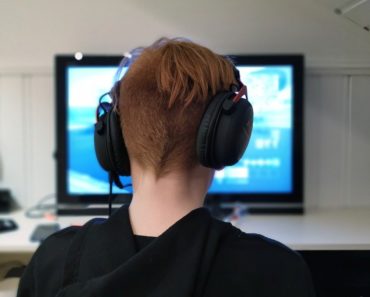 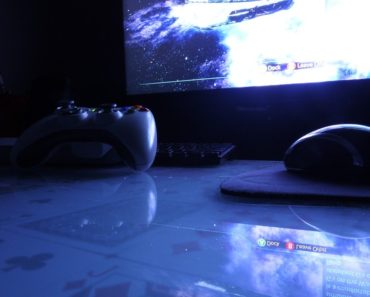